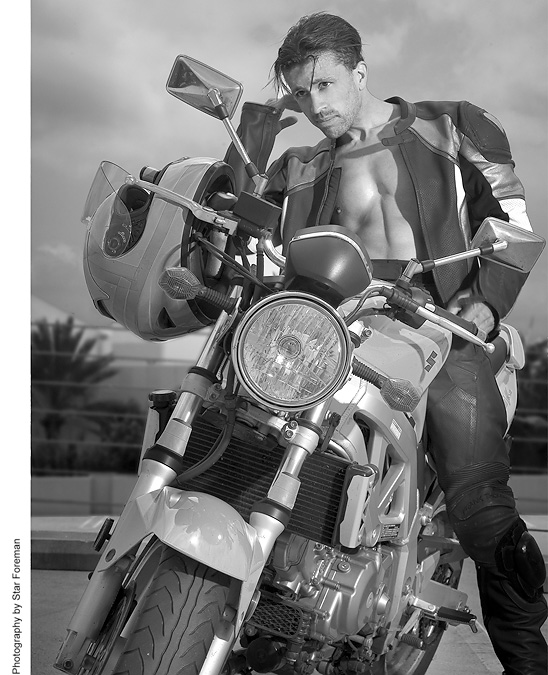 Greetings and salutations, dear readers. This is Eric Muss-Barnes and I want to welcome you to the inaugural article of my first official blog, an endeavor I have entitled “InkShard”. The purpose of InkShard is mainly for me to talk about my writing. Books. Upcoming books. Motives behind things I’ve written. Book shows. Book signings. Giveaways. That kind of thing. InkShard exists as a venue/forum/platform, for writing about writing.

While the purpose of InkShard may be to write about writing, the purpose of this post is to let folks know, this is where the blog begins. Too often, people start blogs and just jump into writing without an introduction. That seems rather rude. Consequently, the reader is left wondering, “Where is their first article? Is it this one? What is the oldest date? But what if their archives are incorrect? Are there anymore before this?”

I would rather save you the trouble of such confusion. So, I will do you the courtesy of letting you know – this article is the first.

Truthfully, I’ve been needing to create this blog for a long time.

I first dreamed of being a novelist in the summer of 1984, and I’ve been writing ever since. That’s right, kids; I’ve been at this for nearly 30 years. So, although you have never heard of me, and InkShard is just beginning, it’s not like this type of endeavor is new. More than a decade ago, I was constantly posting blogs on MySpace as well. People often seemed to enjoy what I wrote, and I appreciated that. But for me, the more people enjoyed my blogs, the more it reminded me, that was not the type of writing I wanted to be doing. Writing pithy little rants and social commentaries seemed a waste of time. Yes, it was gratifying to know people related to it, and often cathartic to piss and moan, but such blogs weren’t the sort of thing I truly yearned to compose. Novels – that is where I belong.

Allow me to rephrase: Novels – that is where I wanted to be. Perhaps I don’t “belong” there at all. Fate, destiny, and time will tell.

Having successfully penned and published my first duology, I now feel worthy of the “novelist” label. As a novelist, I find writing a blog an odd exercise. We are all conditioned within our culture to be writers in many different forms. Everyone writes papers for school. Some of us may keep a journal or a diary. Those who are lucky in love, get to write loveletters.

The mentality behind all those types of writing is obviously very different. The tone and attitude with which we approach such authoring varies greatly. For some of us, we go a bit further, and compose books of fiction and non-fiction. Perhaps we become journalists and write for magazines or newspapers. These styles of writing also require a unique mentality. A different outlook. Alternate rules apply. For example, you make up everything in a fictional science fiction novel, but you’re not allowed to make anything up when you’re a journalist. Both novelists and journalists are “writers”, but they have different precepts.

But what of blogging? What kind of writing is that? What style does a blog demand? Less personal than diaries and loveletters, but more personal than books or journalism? I’m not sure what constitutes the proper tone of blogging. Goodness knows, most “bloggers” have no idea either. Within the world of highly successful blogging, there seems to be a trend for these authors to fancy themselves as journalists. Sad and pathetic when their posts are rife with spelling errors and grammatical mistakes, yet they believe themselves to be Pulitzer contenders. Use spellcheck, you nimrods.

But, forgive me, I digress into the beginnings of ranting again. Permit me to cease my ramblings now, before I wander too far off track.

My point is, although I have a great deal of experience with blogging, I want to do it differently this time. This shant be a free-for-all to share my every thought. I have a clearer vision in InkShard. To old fans of my writing, don’t worry, from time to time, I will still post my much-loved venomous rage as well (and in later articles, I’ll likely tell you why I ceased posting such things in the first place). InkShard won’t be puppydogs and butterflies. I’ll surely be compelled to vent about something now and again.

As to the name? Simple. I thought it sounded cool. Was considering “Inkshard” as the name of a fiction anthology I wanted to publish. Dreamily contemplated that project for about 15 minutes one morning, laying in bed, before I realized I’d likely never release such a book. I’m not interested in wading through submissions and editing the work of others. Nevertheless, I still loved the sound of “Inkshard” and the image evoked by the name. Kind of conjures visions of a quill made of obsidian. Once I looked up “Inkshard” on the Internet, and found no one else was using it anywhere, for anything, I decided it was a great name! Evocative. Memorable. Simplistic. Although, the logo was originally supposed to be “INKSHARD” but, I frightfully realized people might read it as “Inks Hard” so, I changed the lettering and increased the size of the “I” and the “S” in order to make “Ink Shard” more obvious. Thus, Inkshard became InkShard.

There you have it. Now you know the motive of this weblog and to what ends I aspire to use it. Thank you for reading my very first article, on my first official blog. I’ve been telling my story for a long time now, and I humbly hope you find this new format entertaining. 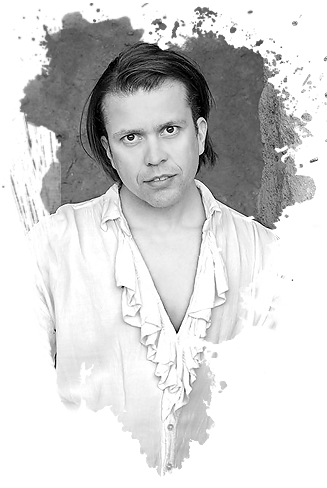